Two stories are developing in the healthcare space. The first is Amazon’s acquisition of a large primary care physician. The second is how installment lenders are entering the healthcare space with a “buy now, pay later” (BNPL) model. On the face of it, none directly affect the employer’s plans. However, both situations have the potential to affect how an employer pays or does not pay for access to health care.

Amazon recently announced the purchase of a large primary care center called One Medical. On its website, One Medical states that it provides basic services In several cities across the United States, according to the Wall Street Journal article, it’s part of a long-term strategy to provide end-to-end health care services to patients, from phone consultations to face-to-face visits to prescribing and ultimately providing any medication needed from the service. Amazon Pharmaceuticals. .

It seems to be a great option for employer applications. Amazon’s efficiency in the retail space is unmatched. Will this skill translate into medical services?

Most of us remember the time before Amazon or when Amazon was all about books. It has long become one of the largest retailers in the country. It is, if not the biggest retailer overall The largest online. When they focus on one area, they appear to be in control. For example, its AWS started as a complement to their business and quickly became the dominant cloud computing business in the world. Their slogan of “grow up fast” They seem hard to beat since they almost went down in the early years consistently profitable, With a few hits

Amazon is using its position in retail to branch out into other areas and its Prime membership to help it grow. However, it has not been universally successful, although it appears to be, and Your previous journeys in health care It has not seen the same success as some of its other ventures.

Regardless of Amazon’s past success, we suspect it should be looking at this market. Amazon is huge, and the healthcare market is one of the few places that can continue to grow meaningfully.

The Wall Street Journal It notes that the health care market has large, entrenched players—insurance carriers, retailers such as Walgreens and CVS, the pharmaceutical industry, and large hospital systems. These players have been in an arms race over the past several years, buying each other, doctoring services, and getting as big as they can. Increasing consolidation is not just about gaining market power in a single line of business, but is increasingly occurring among lines of business that have historically been competitors.

Consolidation generally results in less competition, and employers see their programs run at higher costs, with fewer ways to address costs and the health and well-being of their employees.

Perhaps another prominent player from outside the industry will have a chance to make inroads by offering employers a more practical option. Of course, many take a more gloomy view of Amazon and its long-term goals, but for now, a foreign competitor may offer some relief.

The Wall Street Journal published Article This suggests that as the economy slows, the buy-now-pay-later (BNPL) industry is looking to expand beyond its traditional retail markets into healthcare. Using the same logic as Amazon and Willie Sutton (about robbing banks), BNPLs are looking to grow where the money is. This article discusses the use of payment plans to cover cosmetic surgery such as the Brazilian butt lift, an apparently popular service, dentistry such as orthodontics, in vitro fertilization, and respiratory technical services. Lenders prefer to lend based on long-term treatments where the patient is encouraged to maintain payments, continue receiving treatments, thus reducing the risk to the lender. 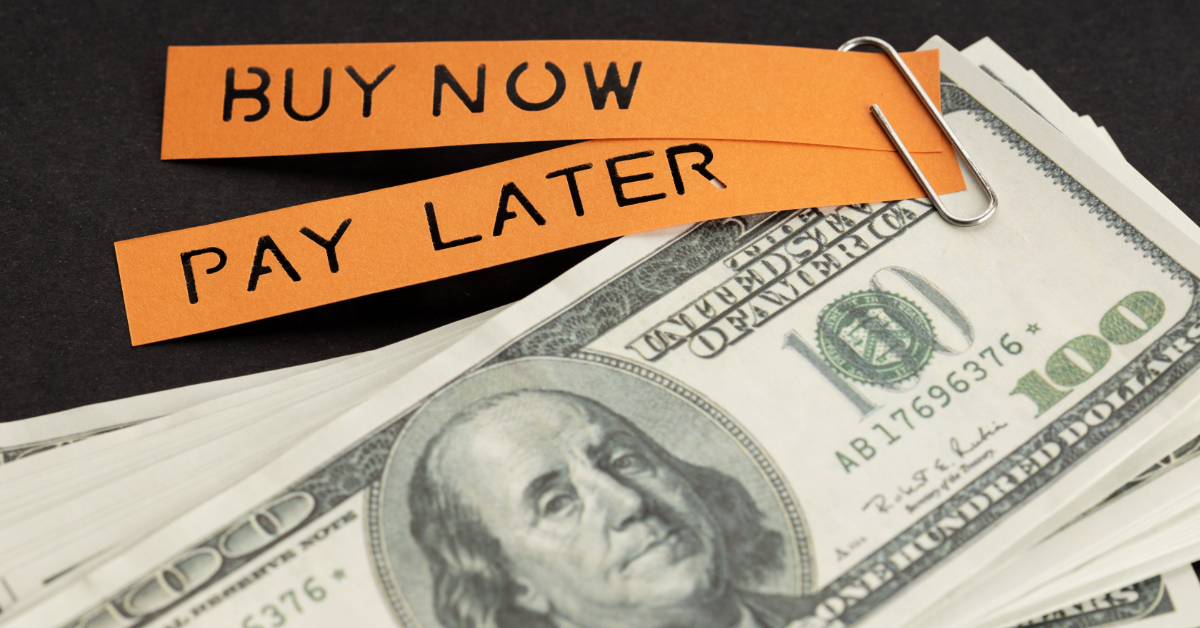 Just like Amazon’s announcement, the possible expansion of this category of lenders into the health care space will not have a direct impact on employer plans. In general, cosmetic surgery is elective and not covered by employer plans. Of course, this is not universal. Post-traumatic cosmetic procedures and post-mastectomy breast reconstruction for breast cancer survivors are usually covered. Orthodontics can be covered but is usually limited even in those dental plans. In vitro fertilization is increasing, even if it is not medically necessary, and many respiratory services will be covered by the plan’s general terms.

Presumably, employees seeking the installment option are in high-deductible plans and need installments to access services or procedures that may be optional. And since they are only responsible for the deductible and perhaps co-pays or insurance, the employer plan must absorb the remainder of the cost. Therefore, assuming greater credit availability for procedures that may be covered by an employer health plan leads to greater demand for those services, if this trend continues as BNPL Industry hopes, costs for employer plans will increase.

Where will the health care costs go? Most likely high. The real issue is how fast. These two developments, assuming they live up to their proponents’ hopes, are likely to offset each other in terms of their impact on the employer’s plans. What they have in common is that they come from areas that employers cannot control. That means employers must do everything within their control to keep their health plans competitive. Employers should ask their advisors to bring them tools to address cost issues.